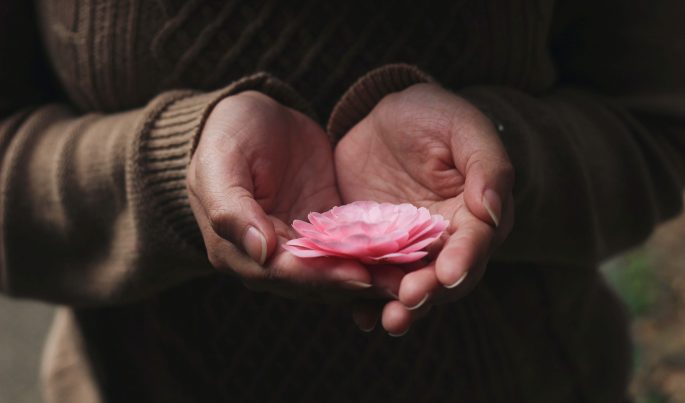 Much has been written of the opening words of Pope Francis’ latest encyclical, Fratelli tutti, expressing disappointment in this address to “brothers all” rather than using a less gendered term.  Never mind that “fratelli” in Italian can include women or that the word is consistently translated into English as “brothers and sisters,” the suspicion that “fratelli” is masculine rather than inclusive is supported by the lack of reference to a single woman in its 288 footnotes.  Leaving all that aside, however, I wonder about brothers.  Sisters, too, for that matter.  Siblings are best known for rivalry.  Historically they are as much enemies as they are friends.  Shakespeare’s plays abound in murderous siblings, while in our own sacred history we have Cain and Abel, Esau and Isaac, and Joseph with villainous brothers too numerous to mention.  Even Jesus knew that family wasn’t all it was cracked up to be.

The encyclical, however, does not disappoint, even if one would like to have seen a more diverse set of footnotes.  It proclaims and unpacks a powerfully compelling vision of a common humanity united by hearts open to the encounter with the other and motivated by a desire for the common good, so that dialogue, relationship, social friendship and mutual love can fruitfully prosper.

The first chapter, “Dark Clouds over a Closed World,” paints a bleak picture of our globalized world, a picture that our global pandemic has drawn even more sharply for us.  In this context Francis goes on to articulate a simple but convincing gospel message for our times, a message of open hearts and willing hands applied to a multitude of social, political and religious spheres.  Of course, simple never means easy, and what Francis proposes is costly indeed.

It is difficult to convey the effect of a first reading, other than to say it is a rich banquet that deserves to be savoured in full.  The whole is so much greater than the sum of its parts. Unlike some other encyclicals, it is accessible to all of us, no matter our station in life, because fundamentally it is a plea to open our hearts and expand our horizons, with the hopeful promise of a far better world than the one we know.   This is an encyclical that invites and encourages deep reflection and profound communal change.

When I had finished reading, I wondered again about “brothers and sisters.”  Could there be a better word to convey the type of loving encounter and growing friendship that Francis advocates for the sake of universal solidarity and peace?  Yes, I thought.  Companions.  Francis wants us to embrace an alternative way of thinking, “the challenge of envisaging a new humanity.”  Learning to become companions with one another, with all that that entails, is one way of reading the heart of this encyclical, full of invitation and hope.  Do read it.

Patricia has a Masters in Theology, is a member of the Australian Grail National Leadership Team and has been a parishioner of St Leonard's Naremburn for 34 years.