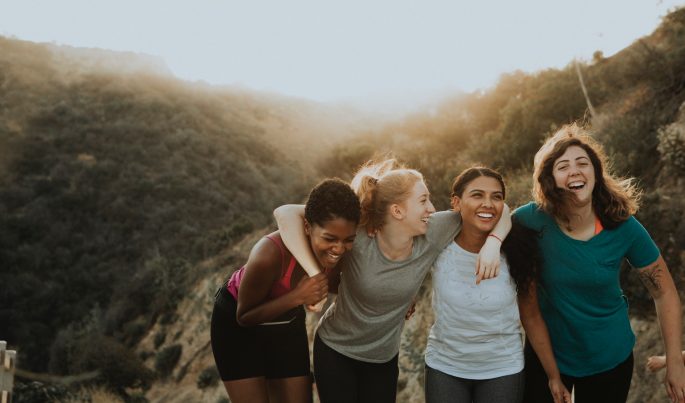 More Than Ever We Need Women of Vision

There is plenty of thoughtful and heartfelt Catholic commentary available on what is happening in the Australian Catholic Church in the wake of Cardinal Pell’s recent conviction and jailing for child sexual abuse. Some of these concerns are with how Catholics are feeling and responding to what has turned out to be a monumental crisis.

For reasons that I am not competent to articulate, this latest scandal has profoundly shocked Australian Catholics in ways that the Royal Commission into Institutional Responses to Child Sexual Abuse did not. In fact, I would hazard a guess that numbness and shock are paramount, even as other emotions like disbelief, disgust, anger and sorrow are included in the mix. It has become a time of soul searching, with many of us questioning our belonging to the institutional church.

Francis Sullivan, a man who has seen and heard it all when it comes to evil and corruption in the Australian church, has written a compelling article on why he remains a Catholic. Others have written similar confessions of faith. Some of these are notable for a renewed commitment to working for reform in this broken, hurting, church as if Pell’s conviction has re-energised them. As I work my way through my own confused feelings, this is one idea that makes sense.

Isn’t it blindingly obvious that the rule of men-only has failed us utterly? The choice now is reform or irrelevance. Women have to be given their rightful place in the structures and governance of the church both locally and globally. We need to start imagining such a church, talking about such a church, even modelling such a church. And our Grail lived experience of the past nearly 100 years no doubt has some lessons here.

It just so happens that right now Voices of Faith has launched a global online campaign called Overcoming Silence. They are hoping that a million people will join the campaign by writing a short message to the leaders of the Catholic Church telling them why women should be represented alongside them in decision making roles.

Check out the website and read the 500+ messages there so far. Join the campaign. It’s a small start, but it IS a start. If you want to do more, then find a community that will give space and time to creating a vision for the future. The Catholic Church in Australia will be saved by women, or not at all. I truly believe that.

Patricia recently graduated with a Masters in Theology, is a member of the Australian Grail National Leadership Team and has been a parishioner of St Leonard’s, Naremburn, for 34 years.