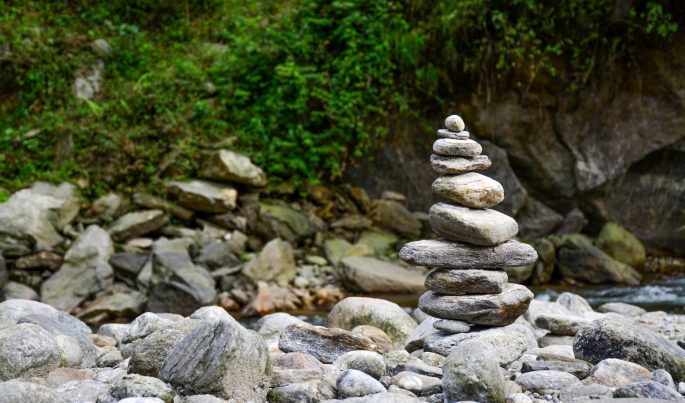 Creating a culture of Nonviolence

What is nonviolence?  Is it about being passive, nice? At best a pacifist, at worst  a doormat?

The Grail Sydney ran a one-day seminar, "Moving together towards a culture of nonviolence" on 10 September to begin to explore the question of what violence and nonviolence are. Through talks, small group work, role plays and film, the 20+ participants were taken through: 1) what is conflict? 2) the nonviolence of Jesus 3) nonviolence in action, as well as a technique for beginning to look at and deal with conflict in a nonviolent way.

For making the day possible and worthwhile, thank you to:

Claude Mostowik MSC (President of Pax Christi Australia) for sharing about his experience at the Nonviolence and Just Peace conference in Rome this year, a groundbreaking gathering of nonviolence practitioners from around the world, urging the Catholic Church to recommit to the centrality of nonviolence in the gospel. Claude's fervour to spread the message of the conference, was the inspiration for this seminar.

Rev. Michael Barnes (Uniting Church Minister at Gordon) for an arresting presentation drawing the group's attention to the subtle ways in which war is honoured and glorified in our society.  In contrast, Jesus demonstrated creative nonviolence to awaken one's opponent to see differently - to see the other as equal in their humanity - the opposite of the put-down that is innate in violence.

The participants at the seminar who openly shared their stories and questions, engaging with the sessions in a way that brought lived experience to the material.

If you are interested in how to create a culture of nonviolence, or would like to hold a similar workshop in your own community group, please contact us to explore possibilities.