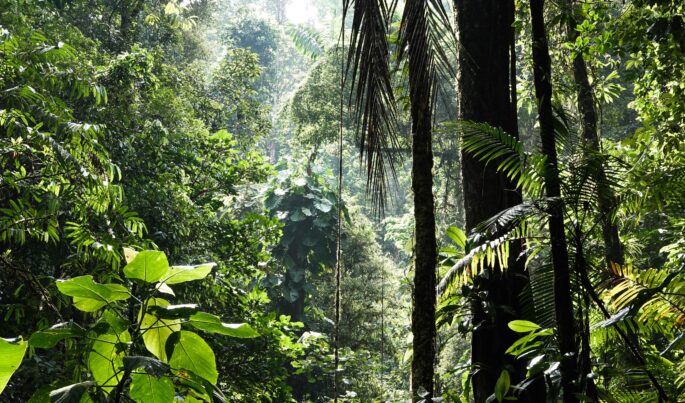 According to the Third World Network, addressing debt is crucial to halting biodiversity loss. Longstanding economic pressures have been, and are, pushing countries into decisions that result in diminishing biodiversity.   Many countries have developed patterns of trade and investment and financial structures, all of which cause biodiversity loss.  Hence, proposals on the table to address ‘wide-spread indebtedness in developing countries’, at the Convention on Biological Diversity (CBD) held in Geneva, 14-29 March, 2022.

The CBD is the primary international treaty that aims to ensure the conservation of biodiversity, the sustainable use of its components and the fair and equitable sharing of the benefits arising out of the use of genetic resources.  Parties to the CBD are currently negotiating a post-2020 Global Diversity Framework (GDF), with specific goals and targets to guide countries in meeting their obligations. Debt has not previously been on the CBD agenda specifically, but there is increasing urgency to address the structural causes of biodiversity loss, including the economic factors that push countries into debt.

There are three primary ways that debt should be considered:

Currently, Target 15 of the draft of the Global Diversity Framework recognises that finances have a large impact on biodiversity and it seeks to address this, requiring standards of disclosure and risk-based frameworks for companies and investors. Target 16 places emphasis on responsible personal consumption in line with biodiversity objectives.  However, there are also equity aspects that are not ‘addressed, e.g., developing countries’ dependence on extractive exports.

One study of 65 nations found that ‘higher levels of debt service, structural adjustment and primary sector exports are associated with higher numbers of threatened mammals and birds.’ However, this requires more study.

Developing countries’ debt is estimated at $11 trillion; and the servicing of that debt is an estimated $3.4 trillion annually. One study concludes that developing country resources flowing toward foreign debt repayment tripled from 2011 to 2020. These patterns correlate with falling domestic spending. Now, countries’ climate vulnerabilities are being assessed by credit rating agencies, leading to an increase in interest rates on sovereign debt for the most vulnerable. This in turn leads to increased borrowing costs at a time when the crisis in the world economy today is that of unstainable sovereign debt. Adding insult to injury, the Group of 20 Finance Ministers and Central Bank Governors met in Jakarta on 17-18 February 2022 to discuss global economic recovery, yet offered no new actions to combat the debt crisis.