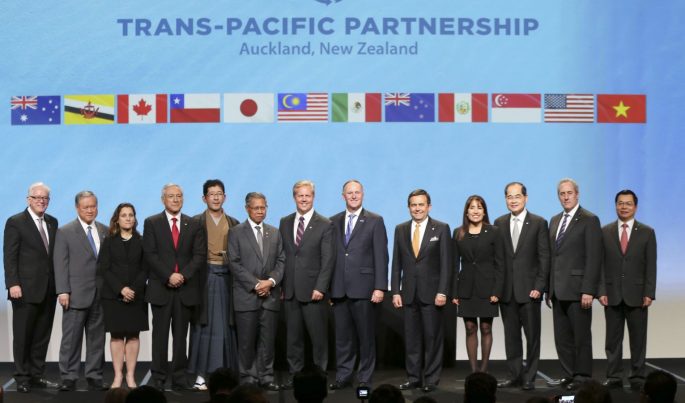 The letter calls on Federal parliamentarians to support a Senate Inquiry into the TPP and to commit to vote against the TPP’s implementing legislation when it comes before the parliament.

The Grail in NSW/ACT has been a member of the the Working Group  of AFTINET (Australian Fair Trade and Investment Network) since its inception. AFTINET's recent focus has been on the TPP agreement, which was signed by the Trade Ministers of all the 12 countries involved early this year, but has yet to be ratified by their governments.

See here for the text of the  letter.