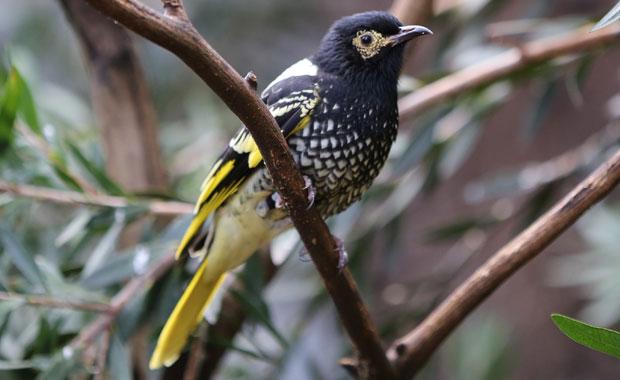 NSW Grail members and supporters have lodged a submission* against proposed changes to five state laws which protect native species and habitat.  If passed, the legislation is likely to increase broadscale land clearing in New South Wales and reduce biodiversity, in a move described by the Environmental Defenders Office (NSW) as "retrograde".

The full submission is available here.  Other concerned groups have also issued grave warnings about the proposed bills including the Wentworth Group of Concerned Scientists, Stand up for Nature, the Environmental Defenders Office and the Nature Conservation Council.

Submissions close on 28 June 2016 and the Bills will be introduced to parliament in October 2016, with a view to the law taking effect from July 2017.

*The idea for the submission arose out of the Sydney Grail Book Group who on reading the final chapter of Elizabeth Johnson's 'Ask the Beasts' in June this year, were moved to take action.   Sydney Grail member, Tricia Gemmell, who led the group, convened a working group to draft the submission, which was approved by regional members.