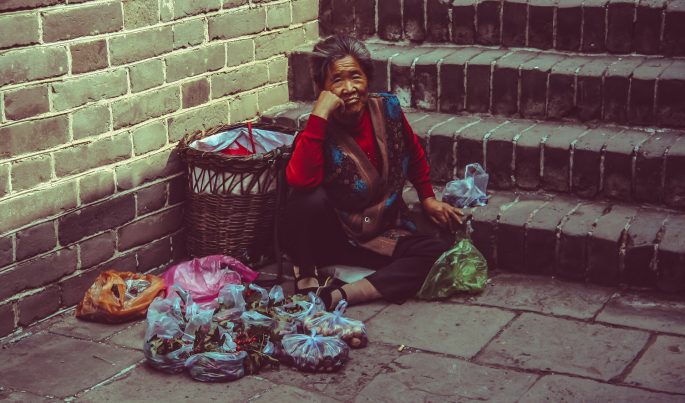 The Trade and Justice Network shares highlights from the special Oxfam Report, Inequality Kills (January 2022), released prior to the World Economic Forum (WEF) in Davos, Switzerland. This report is more than shocking.

The world’s ten richest men more than doubled their fortune from US$700 billion to $1.5 trillion – at a rate of $15,000 per second – during the first two years of a pandemic that has seen the incomes of 99% of humanity fall, and over 160 million more people forced into poverty.

Oxfam’s International Executive Director, Gabriela Bucher, stated: ‘If these men were to lose 99.999% of their wealth tomorrow, they would still be richer than 99% of the people on the planet. They now have six times more wealth than the poorest 3.1 billion people.’  In their briefing, Inequality Kills, January 17, Oxfam says that inequality is contributing to the death of at least 21,000 people each day, or one person every four seconds. This is a conservative finding based on deaths globally from lack of access to healthcare, gender-based violence, hunger, and climate breakdown.

Bucher stated, ‘It has never been so important to start righting the violent wrongs of this obscene inequality by clawing back elites’ power and extreme wealth, including through taxation – getting that money back into the real economy and to save lives.’

Billionaires’ wealth has risen more since COVID-19 began than it has in the last 14 years. At US$5 trillion dollars, this is the biggest surge in billionaire wealth since records began. If a one-off 99% tax were imposed on the ten richest men’s pandemic windfalls it could make enough vaccine for the world, provide universal healthcare and social protection, fund climate adaptation and reduce gender-based violence in over 80 countries.  And these men would still be $8 billion better off than before the pandemic.

‘Billionaires have had a terrific pandemic. Central banks pumped trillions of dollars into financial markets to save the economy, yet much of that has ended up lining the pockets of billionaires riding a stock market boom. Vaccines were meant to end this pandemic, yet rich governments allowed pharma billionaires and monopolies to cut off the supply to billions of people…increasing risks of a rise in every kind of inequality. The predictability of it is sickening. The consequences of it kill,’ said Bucher.

Extreme inequality is a form of economic violence, when policies and political decisions that perpetuate the wealth and power of a privileged few result in direct harm to the vast majority of ordinary people across the world and to the planet itself.

‘The world’s response to the pandemic has unleashed this economic violence particularly acutely across racialized, marginalized and gendered lines. As COVID-19 spikes, this turns to surges of gender-based violence, even as yet more unpaid care is heaped upon women and girls,’ Boucher said.

‘The COVID 19 pandemic has revealed openly both the motive of greed and the opportunity, by political and economic means, for extreme inequality to become an instrument of economic violence. ‘

Inequality goes to the heart of the climate crisis, as the richest 1% emit more than twice as much C0₂ as the poorest 50% of the world, driving climate change throughout 2020 and 2021 that has contributed to wildfires, floods, tornados, crop failures and hunger.

Inequality at such pace and scale is happening by choice, not chance, Bucher said. ‘Not only have our economic struc-tures made all of us less safe from this pandemic, they are actively enabling those who are already extremely rich and power-ful to exploit this crisis for their own profit.’

The Oxfam Report notes that the USA and China are starting to consider policies that reduce inequality, including passing higher tax rates on to the rich and taking action against monopolies. ‘This provides us some measured hope for a new economic consensus to emerge.’ said Bucher.

Over 130 global, regional and national civil society organisations from around the world have again written to the Members of the World Trade Organisation WTO,...

Balsa Harvesting in the Sacred Waters Region: From environmental threat to sustainable resource

Pachamama Alliance has partnered with Indigenous Nations in the Sacred Headwaters region of the Amazon rain-forest in Ecuador and Peru to protect their land and...