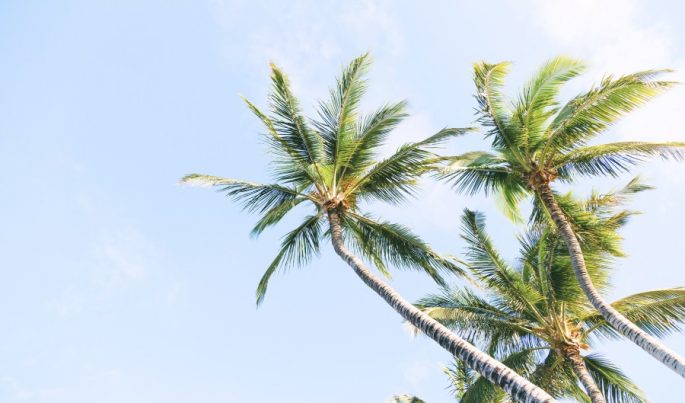 Jan O’Donoghue Presents on the Grail in Mackay

On the evening of Tuesday 1 August, several of us enjoyed Jan O'Donoghue's presentation on the Grail in Mackay at the Brisbane Catholic Historical Society.

It was very comprehensive and although it was based mainly on her own research, Jan gave credit to Dinny Culican's earlier groundbreaking work. She described how Gloria Lazarini was very keen to research the Mackay Grail history. Jan also noted that 1 August was the second anniversary of Gloria's death which struck us as significant.