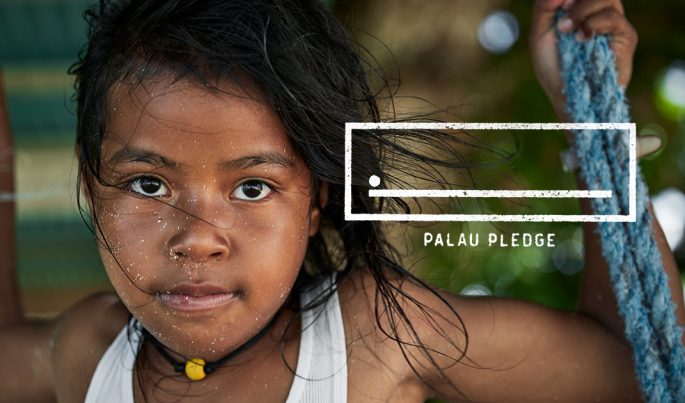 The Republic of Palau in the Western Pacific has created the Palau Pledge, a world-first eco-initiative that asks all inbound visitors to make a compulsory promise, directly to the children of Palau, to preserve their home before they can enter the country.

Palau has become the first country to update its immigration policy and landing procedures to implement such legislation, aimed at preserving its vibrant culture and the beauty of its natural environment for future generations. It also hopes that other countries will follow suit to protect the planet for children worldwide.

The Pledge is based on the Palauan tradition of BUL - a moratorium declared by Palau’s traditional leaders that places an immediate halt to the over-consumption or destruction of a species, place or thing. Written with the help of Palau’s children, the Palau Pledge will be stamped and signed in the passports of every visitor.

The initiative puts an onus on ‘responsible, sustainable tourism’ from the growing number of tourists who have visited the island in recent years. Palau is the thirteenth smallest nation in the world with a population of fewer than 20,000 people but it sees over 160,000 visitors to its shores each year.

The Pledge was deemed necessary after careless behaviour from visitors started to erode Palau’s pristine environment and have a negative impact on its culture. Policies have also been put in place by the Palauan Government enabling action to be taken against those who break the conditions of the Pledge, with fines of up to $1 million USD for offences committed.

The pioneering project draws attention to the ecological challenges related to tourism, with the future of the Palauan children in mind. It further seeks to change the damaging impact of human activity on the local ecosystem, especially as the number of visitors to the island continues to rise.

“It is our responsibility to show our guests how to respect Palau, just as it is their duty to uphold the signed pledge when visiting,” said President of Palau, Tommy E. Remengesau Jr.

In June, then Foreign Minister Julie Bishop presented a donation of US$60,000 on behalf of the Australian Government to Palau's Minister of State Faustina Rehuher-Marugg in support of the Pledge.

Palau has a long history of world-firsts in conservation. It was the first country to create a shark sanctuary in its national waters, it was the first to ban the destructive practice of bottom trawling, and in 2015, its leadership created the Palau National Marine Sanctuary: the largest fully-protected, no-take zone in the world.

Patricia Gemmell Reports on the Plenary Council of Australia

The week of the Plenary Council was exhilarating, fascinating, and exhausting, as I watched the livestream events, listened to almost every media podcast on offer...

Today is the last Sunday in the Season of Creation, which ends tomorrow on the feast of St Francis of Assisi.  Looking at today’s gospel through an ecological...

The Season of Creation

The Season of Creation is, understandably, a time that is most commonly celebrated by focusing on the integrity and beauty of the natural world, so that we may...

Fiji has suffered the indirect economic impact of the COVID-19 pandemic over the last year, but the virus was contained by enforcing quarantine restrictions on...

The last issue (25) of the Pacific Outlook Bulletin looked at the success of the Parties to the Nauru Agreement for both sustainable fishing in Pacific Island...

A Hundred Years of Grail Spirituality

This is not an academic paper, it is a heartfelt reflection on the little that I know of Grail history, life and spirituality over the past 100 years.  It...

The launch of the weekly podcast series, Australian Women Preach, on International Women’s Day, captures the zeitgeist of the moment.  Women are tired of being... 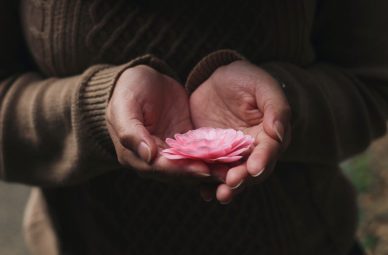 Much has been written of the opening words of Pope Francis’ latest encyclical, Fratelli tutti, expressing disappointment in this address to “brothers all”...