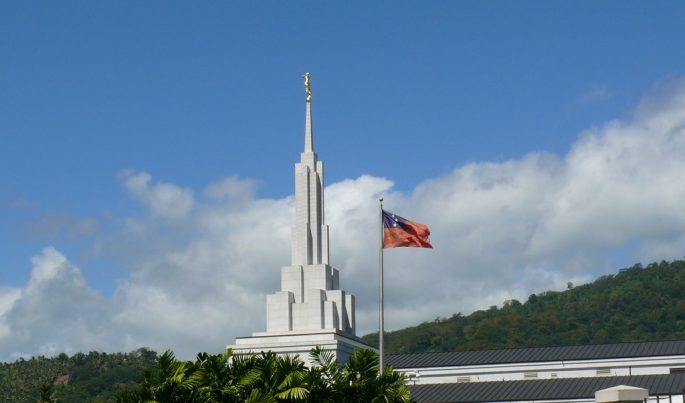 PACER-Plus, an agreement developed out of PACER (Pacific Agreement on Closer Economic Relations), is a comprehensive free trade agreement conforming to World Trade Organisation rules. PACER-Plus has been opposed and severely criticised by many throughout the Pacific Islands region for its potential to damage the vulnerable nations it is supposed to be helping.

On 14 June 2017, ten countries signed the agreement in total including Australia, New Zealand, Cook Islands, Kiribati, Nauru, Niue, Solomon Islands, Tonga, Samoa and Tuvalu. Then on 7 September 2017, Vanuatu's Prime Minister Charlot Salwai signed the agreement at the Pacific Islands Forum Leaders’ Meeting in Apia, Samoa. After signing the agreement, the next step for signatories is to formally ratify. PACER-PLUS can only come into force when at least eight of the 11 signatories have ratified it.

Earlier this year, Samoa announced that it is the first small Pacific island country to ratify PACER-Plus, joining Australia and New Zealand who have also ratified the agreement. The process in Samoa has taken a decade of work led by the National Working Committee on Trade Arrangements (NWCTA), comprised of senior representatives of government, private sector and civil society organisations.

It’s important to note that the two countries absent from this agreement, Fiji and PNG, are the largest economies among the small Pacific Forum nations.