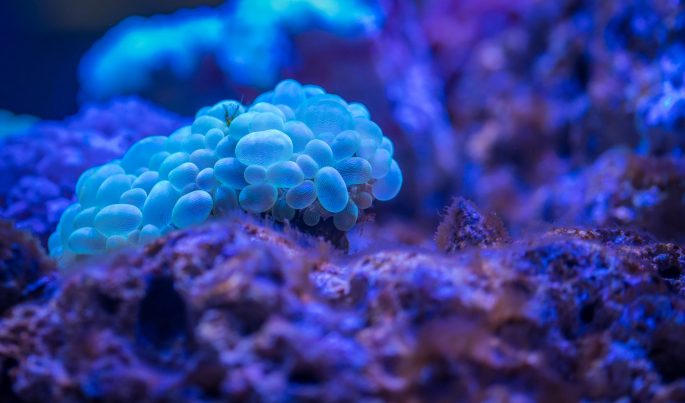 For year’s Canadian company Nautilus Minerals has been planning the world’s first commercial deep sea mining project in history at a site 29 kilometres off the coast of Papua New Guinea (PNG). In previous issues of Pacific Outlook, we have delved into the catastrophic environmental effects that deep sea mining is likely to have on ecosystems in the region. In a recent article John Childs, Lecturer in International Development and Natural Resources at Lancaster University explores the likely social and spiritual impacts of the Solwara 1 project.

It’s been assumed by the corporate sector that there is limited human impact from mining in the deep sea. It is a notion that is persuasive especially when compared with the socio-ecological impacts of land-based mining.

But such thinking is a fallacy – insights from my research with communities in Papua New Guinea over the past three years highlight that the deep sea and its seabed should be thought of as intimately connected to humanity, despite the geographical distances involved. For the people of the Duke of York Islands, deep sea mining disturbs a sense of who they are, including the spirits that inhabit their culture and beliefs.

In Western thought, the sea has not only been considered to be marginal to politics but also as entirely distinct from the land. Separating nature from humanity has proved useful in enabling exploitation of the natural world for human means. Deep sea mining, with all its material connections between a dynamic seabed and sites of consumption on land, provokes new questions. If humanity can’t physically encounter the deep seabed, then how are we to treat it ethically? By conceptually “distancing” the deep ocean, who is being marginalised?

For the people who live close to Solwara 1, the answer is pointed. These communities have long understood the world as a connection between “nature”, “spirits” and “beings”. Central within this cosmology are the spirits – masalai – some of which are understood as guardians of the seabed and its resources.

Masalai are a fundamental part of the islanders’ world. Thus, the prospect of deep sea mining means not just social and economic disruption, but spiritual turmoil. The digging up of the seabed and the extraction of its resources cuts through the very fabric of their spiritual world and its sacred links to the sea and land.

The copper which might be mined from the seabed is effectively constituted by these spirits. Thus, as copper “resurfaces” in the objects and technologies of the future – in batteries and wiring – it also carries a spirituality from the region where it originated.

Deep sea mining companies should consider the spirituality of the people their work affects and other kinds of environmental knowledge as important in their own right. As this new industry collides with cultural belief systems in different parts of the world, it will be essential to understand the complex ways in which deep sea mining does have “human” impacts after all. Culture is a key part of any understanding of environmental politics, no matter how extreme the environment in question.

Update: At the time of publication, the Solwara 1 project remains at a standstill due to ongoing financial difficulties. Nautilus Minerals was recently delisted from the Toronto Stock Exchange and four of its directors have resigned, including chief executive John McCoach. However, this does not guarantee that Solwara 1 will not be going ahead in the future. Nautilus Minerals is also being advertised for sale, including its Solwara 1 project in PNG. If sold, investors will have access to its mining licenses elsewhere in PNG and in Tonga.

In addition to this, other Pacific Island countries are being targeted for similar endeavours by other companies. At this stage, the International Seabed Authority (ISA) has granted 29 deep sea mining exploration contracts, which include small island states such as the Cook Islands, Kiribati, Nauru and Tonga.