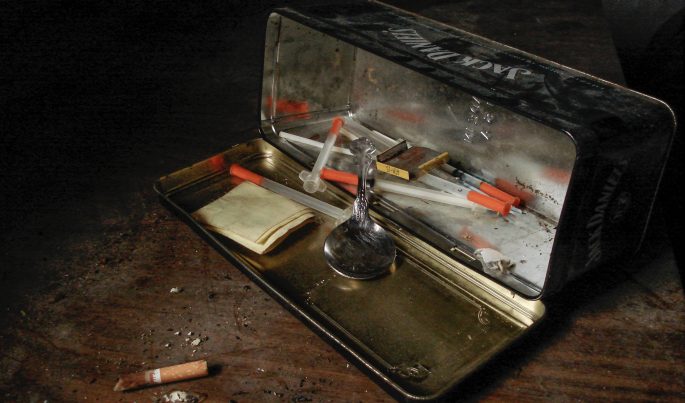 In the past five years there has been an explosion in the number of boats, sometimes carrying more than a tonne of cocaine, making the journey across the Pacific Ocean to feed Australia’s growing and very lucrative drug habit. Caught in the middle are countries such as Fiji, Vanuatu, Papua New Guinea (PNG), Tonga and New Caledonia, whose waters and beaches are being used as storage grounds for billions of dollars of illicit drugs.

“Draw a direct line between Bogotá and Canberra and it goes straight through the islands,” says Dr Andreas Schloenhardt, professor of criminal law at the University of Queensland.

Last year, PNG authorities intercepted and then lost a boat full of cocaine in the Vitiaz Strait, southwest of the Federated States of Micronesia. The vessel, crewed by six men from Hong Kong and one man from Montenegro, was thought to be carrying more than $50 million worth of coke.

Weeks later, reports emerged that some 120 parcels of cocaine had washed up on the shores of Fijian islands within the previous few months. Similarly marked packages had shown up in Tonga a short while before that, and at one point a 20 kilogram brick of coke was found floating in the waters off the east coast of Australia—all of them carried in on the tides from places unknown.

In the Federated States of Micronesia, locals found 50 kilograms of cocaine floating in a lagoon and, thinking it was white powder washing detergent, used it as lathering.

The appetite for cocaine consumption in Australia, which has one of the highest rates of per capita cocaine use of any in the world, has exploded. On top of that Australians and New Zealanders also pay more for the drug (about AU$300 a gram) than those anywhere else in the world, making it a lucrative market.

Drugs come into Australia through a range of means including cargo ships, cruise ships and air freight. But given the tight security measures involved in air travel, sailing the drugs through the Pacific has become an increasingly profitable and popular way for dealers to get drugs to the destination.

Because of this, some of the larger Pacific nations are starting to see serious cocaine and methamphetamine addiction, as well as associated gang violence, crime and police corruption.

It is a problem these Pacific nations are ill-equipped to handle. There is no data collected in Fiji about drug use or addiction for example. There is no rehab centre in Fiji, no methadone clinic, no addiction health specialists, not even a Narcotics Anonymous meeting to be found.

“This is probably the fight of our generation, we lose this now, we are gone,” says Tevita Tupou, operations manager for the Oceania Customs Organisation.