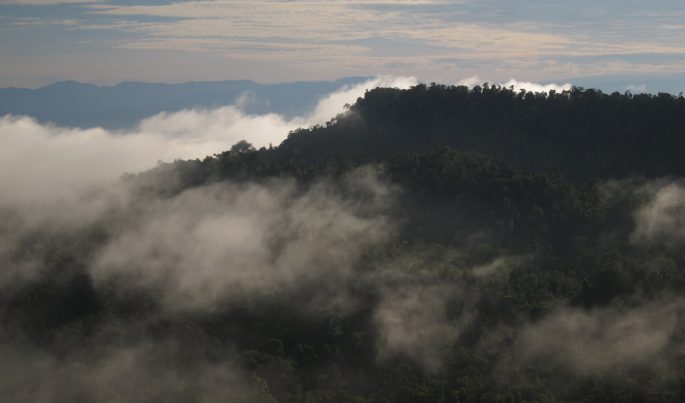 On 26 February, a magnitude 7.5 earthquake wreaked devastation across the remote highlands of Papua New Guinea (PNG), killing 125 people and displacing an estimated 35,000. On Saturday 5 April, the highlands suffered another earthquake of magnitude 6.3 at a depth of 10 kilometres. These natural disasters are being compounded by severe outbreaks of tribal violence in the region.

“In emergencies like these, it's easy to focus on the tangible things people need: food, water and shelter. But keeping people safe is equally important, particularly women and girls”, says Anna Bryan, CARE Australia’s Program Director in PNG.

Tribal fights in the highlands are a modern, deadlier form of an ancient tradition where grievances were settled with violence, or rival tribes raided each other's villages. The introduction of firearms and a breakdown of law and order in some highlands provinces has increased the intensity of the violence and the number of people being killed. Rape and attacks on women and children – previously taboo – are now part of tribal conflicts.

The Internal Displacement Monitoring Centre and the International Committee of the Red Cross both estimate thousands of people have been forced to flee their homes because of tribal fighting, many in areas now affected by the quakes. Around 400 women and children have sought refuge from conflict in Hoiebia village, near the capital of Hela Province, Tari. The president of the Hoiebia United Church women's committee, Agnes Havalu, said the tribal fighting refugees did not have access to enough food in the aftermath of the quake. "If things from the earthquake get worse and the fighting doesn't stop there will be a famine here," she said.

While the Australian Government is funding the setup of ‘safe spaces’ for women and children as part of earthquake relief, the reality on the ground is complicated. According to village councillor Moreen Mokai, ongoing fighting makes it risky to gather people in one place. "We can't make a care centre, because men are still holding guns and finding all their enemies," she said.

The remote location of the earthquake-stricken region, coupled with the imminent threat of violence, has made relief efforts extremely difficult for aid agencies. Relief workers, while sorely needed, have been forced to evacuate whenever tensions have escalated. The PNG Country Director for UN Women, Susan Ferguson, argues that there needs to be long-term ‘peacebuilding’, led by local people, to stop the tribal fighting. “It's really hard to untangle the earthquake from some of the existing challenges that women face.”

Papua New Guinea earthquake: there is a disaster on our doorstep that's being ignored, ABC News, Anna Bryan, 22 March 2018