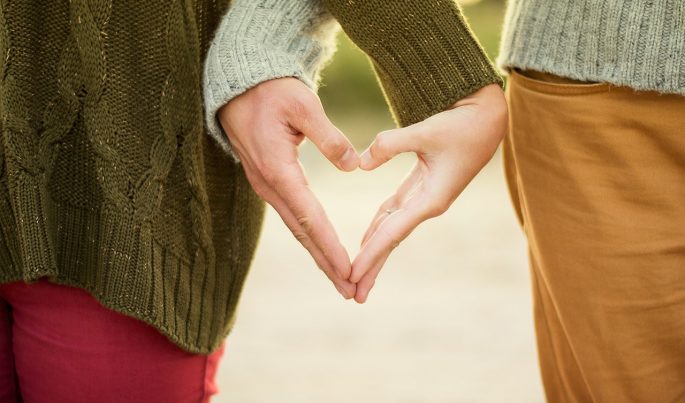 We're delighted to announce our upcoming collaboration with Eremos to bring you a special forum on Sunday 6 August at Rosebank College in Five Dock. Here we will explore the relationships between faith, spirituality, citizenship, and social activism.

To help us on our journey we have four fabulous panelists who will share how their faith impacts their involvement in social change and social justice. Their stories will stimulate our exploration of how faith inspires social action.

Activist, writer and speaker Donna Mulhearn was a human shield during the war in Iraq and returned several times as an aid worker, human rights observer and researcher focusing on the impact of toxic weapons on the Iraqi community.

In 2004- 2005 Donna spent four months in the West Bank of Palestine as a volunteer with the International Solidarity Movement. On her return visits to Australia she did talks at schools, churches, peace groups and community organisations about the situation in Iraq and Palestine. Inspired by the ‘Peace Prayer’ of St Francis of Assisi, Donna describes herself as a 'Pilgrim and Storyteller'. She practices a spirituality of action and contemplation which includes Christian Meditation, labyrinths, playing the Celtic harp, living simply and the odd act of nonviolent civil disobedience!

Donna is currently active in many peace, human rights and environmental issues. Featured on ABC’s Australian Story program, her book, Ordinary Courage, a memoir about her experience as a human shield, was published in 2010. She is a journalist, former political adviser and currently setting up a small retreat centre in the Blue Mountains.

She has been meditating from a young age, having grown up in a family practicing Tibetan Buddhism. Sujata is interested in the interconnectedness of meditation, ethics and activism and is also involved in an ‘engaged Buddhism’ movement with the Sydney Buddhist Centre, using meditation and the awareness of interdependence to inspire environmental and social justice activism.

Recently she helped organise the launch of a Buddhist Climate Action Kit, together with others at the Sydney Buddhist Centre and the Australian Religious Response to Climate Change. Sujata currently works as a GP registrar and also volunteers with Doctors for the Environment Australia, which works to raise awareness of the health impacts of climate change and fossil fuels, and to advocate for a healthy sustainable society.

Donna Jacobs Sife is a well-known peace and social activist. She co-founded Jewish Voices for Peace and Justice with her friend Lyndall Katz. She has been involved with Judaism as a teacher, performer, writer and contemporary interpreter with regards to creative, spiritual and ritualistic expression for 20 years. For several years she was a regular columnist in the Australian Jewish News, and is a frequent speaker at inter-faith events and conferences.

She is an award-winning storyteller and peace worker and has taught Jewish story and Bible in the Melton Adult Education Program at UNSW, lectured in Sacred Story and interpretation at the Universities of Sydney and Western Sydney and several international locations, including the Jewish Museum of New York and Hebrew University in Jerusalem. Donna regularly  presents workshops on conflict resolution, dialogue, listening circles and other techniques, with Abe Quadan and Samira Ghabar – Palestinian experts in conflict resolution and peace studies.

Humanitarian and philanthropic Muslim activist and student studying the various sciences of Islam.

Angela was one of the presenters at the 2016 event Eremos co-sponsored with the Al-Ghazalli Centre, “Muslim Women & Spiritual Revival in Australia”.

Francis is a psychotherapist, theologian and educator. Born in multicultural, multi-faith Malaysia, he migrated with his family to Australia in 1998. Francis has worked across Catholic education, diocesan ministry, interfaith dialogue, pastoral care (charities and hospitals), psychotherapy and professional development in tertiary education. He has leadership roles in Acceptance Sydney, ACON, GLBTIQ Interfaith Intercultural Network and the Asian Australian Alliance.

Since 2012, Francis has been involved in Pace e Bene Australia's Nonviolence Interfaith Leadership Program, first as a participant and now as a facilitator. His present work brings together leaders from faith and multicultural communities who show their support for LGBTI inclusion and marriage equality. This has included organising interfaith panels and multicultural events at Parliament House Canberra, Melbourne, Perth and Sydney.

The panel presentations will set the foundation for a larger conversation about the role that faith and spirituality plays in people’s commitment to social action. The afternoon will include time for questions and discussion inviting all participants to consider their experience of faith and activism. To become more active citizens includes recognising our ability to not just be receivers of social change, but shapers of the world we inhabit. Afternoon tea and refreshments will be served.