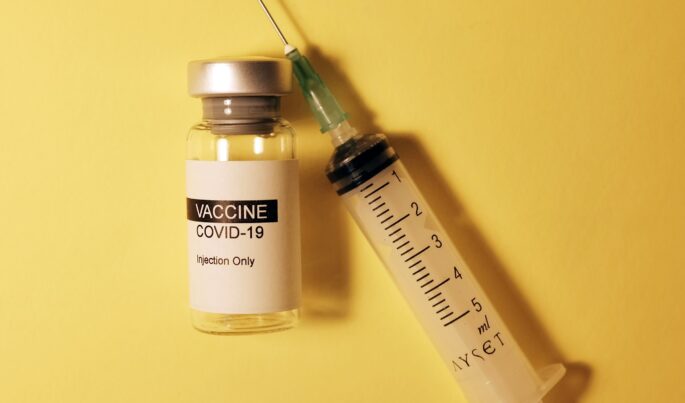 India and South Africa, in October 2020, proposed a temporary suspension of a number of provisions in WTO rules that protected intellectual property rights on pandemic-related vaccines, diagnostics, therapeutics and medical goods such as ventilators.  The goal was to give ready access for low income countries to all they needed to respond promptly to the threat of COVID-19.  Ever since, there has been a struggle among WTO members to gain sufficient support for the implementation of these measures.  Countries with big, powerful pharmaceutical industries have opposed it.  The USA was one of these, but amended its position to limiting the waiver to vaccines only.

In December, India, South Africa, the USA and the European Union (EU) met behind closed doors to try to break the impasse.  Although such a meeting hardly represented the interest of the broad membership of the WTO, it was strongly backed by the Director General, Ngozi Okonjo-Iweala, who is under pressure to show that the WTO has some relevance in these crisis-prone times.  They emerged with a so-called compromise draft, which was leaked in mid-March, to Politico Europe, proposing a waiver applied to vaccines only.

International health advocates have described the draft as ‘lowest common denominator, ‘worse than nothing,’ ‘the fifth best option’. Far from being a true compromise that would benefit global public health this draft mainly reflects European submission to Big Pharma and the dogged insistence of the USA on its limited stance. Clause 8 in the draft says, ‘no later than six months from the date of this decision, members will decide on its extension to cover the production and distribution of COVID-19 diagnostics and therapeutics’. Unfortunately, we are at a stage in the pandemic when rapid, regular, and affordable testing and treatments are just as important as vaccines. Low-income nations are extremely vulnerable to new, more contagious strains. Testing, treatment and newer therapeutics are vitally important.

Another problem with this draft is that it does not cover all the intellectual property rights that can obstruct the production and export of off-patent vaccines. Public Citizen calls them ‘thorny thickets’ of intertwined intellectual property rights, ‘not just a patent or two’.  These include chemical trials data and other proprietary information that are treated as protected trade secrets by the WTO.

Next step:   At some point soon, our countries will be asked to vote yes or no to a deeply flawed proposal. If there is any chance to make the waiver more effective by covering more than vaccines, and more than patents, our countries should take every opportunity to do so.