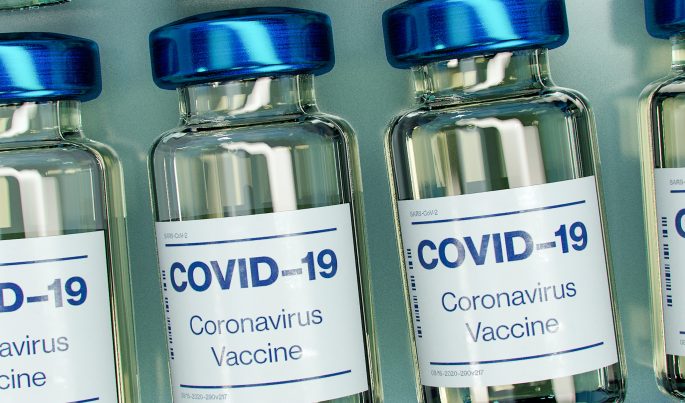 Over 130 global, regional and national civil society organisations from around the world have again written to the Members of the World Trade Organisation WTO, urging swift action on behalf of low-income countries, to help them raise their level of protection and treatment for their people in the face of the COVID-19 pandemic. The letter points to the scandal of pharmaceutical companies having taken tens of billions of revenue from their vaccine sales to rich countries, while other countries  have been left defenceless.  The WTO has the power  and responsibilility to act on behalf of all its Members, not only the rich.  Yet, for more than a year, it has failed to do so.

The WTO, has now postponed its 12th Ministerial Conference due to take place in Geneva, 29th November-3rd December.   No new date has been set.  The COVID-19 pandemic has prevented Ministers and officials, especially from the global South, to attend a conference at this time even when their fundamental interests are at stake.

We have already twice reported in the GJOP  Bulletin on this proposal, which was presented to the WTO in October 2020, initially by South Africa and India and then co-sponsored by over 64 other countries.  It has the support of 100 of the 164 WTO memers,  The proposal is that the relevant IPT rules of the WTO be suspended until the end of the COVID-19 pandemic, so that  all countries can have access to the necessary knowledge and produce effective treatments, diagnostics, and vaccines.  A handful of powerful governments, led by the European Union, the United Kingdom, Switzerland and Norway, continue to block the proposal, and so protect the monopolies of the global pharmaceutical  industry giving priority to profits over people. The USA had also opposed the proposal earlier, but, in April this year, announced qualified support for waiving the IPT rules, but only for vaccines.   This was a welcome shift of position but an insufficient one.

The postponement of the Ministerial meet-ing need not delay a decision on this urgent matter.  The General Council of the WTO that meets regularly in Geneva has the authority to approve waivers; it could do it now – and could have done it any time in the last year. The delay, in the view of civil society organisations worldwide, is ‘shameful’.

For years now, the WTO has faced a crisis of legitimacy for its failure to address systemic instability: there are poor countries mired in debt;  inequality everywhere is blighting the lives of of workers, women, Indigenous peoples and vulnerable com-munities . The COVID-19 pandemic has laid bare these deep ruptures between the global North and global South, rich and poor, privileged and vulnerable.

Source: Deborah James of the Our World Is Not for Sale (OWINFS) Network coordinated this letter, released November 23, 2021.  Edited A.Healey. .OWINFS is a global network of NGOs and social movements working for a sustainable, socially just, and democratic multilateral trading system.       The International Grail Justice and Trade Network is a participating network of OWINFS.  www.ourworldisnotforsale.net